I am glad to welcome you on the website of my project "house of taimen". 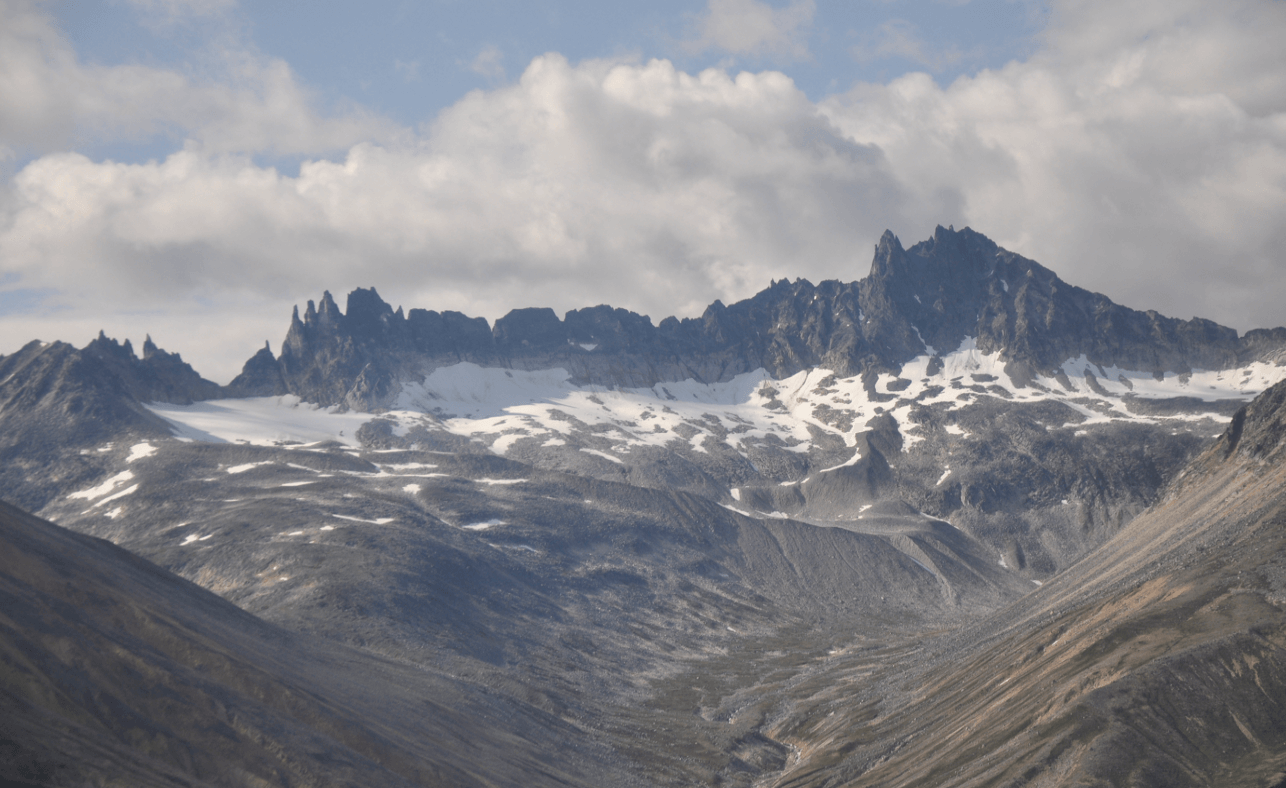 Having visited Alaska in 2014, I thought: what a pity that our country still does not have an affordable and comfortable service that meets all the requirements of a modern tourist who wants to visit its most remote corners, communicate with the indigenous population, look at the amazing nature, animals and fish, which can be found only from TV shows, the Internet and books. After all, we have a rich nature, and the country is huge, and many other "I"... Although everything is in our hands. 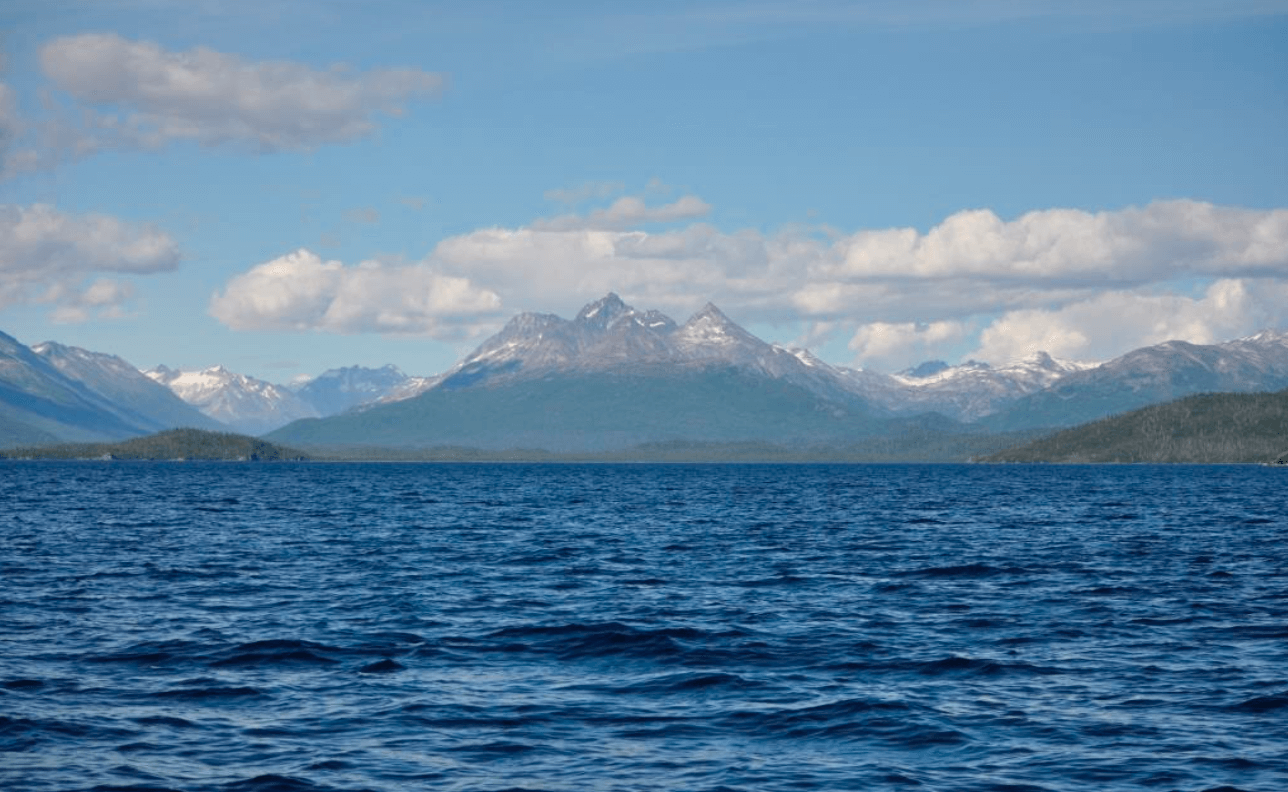 Since childhood, my dream was Alaska. It all started with Jack London's books about this beautiful, harsh and dangerous land, the struggle of the hero for existence with the "white silence" of nature, trying to "prove to man his nothingness." The romance of adventure, the characters, which is feasible any difficulties... Who knows, he will understand! 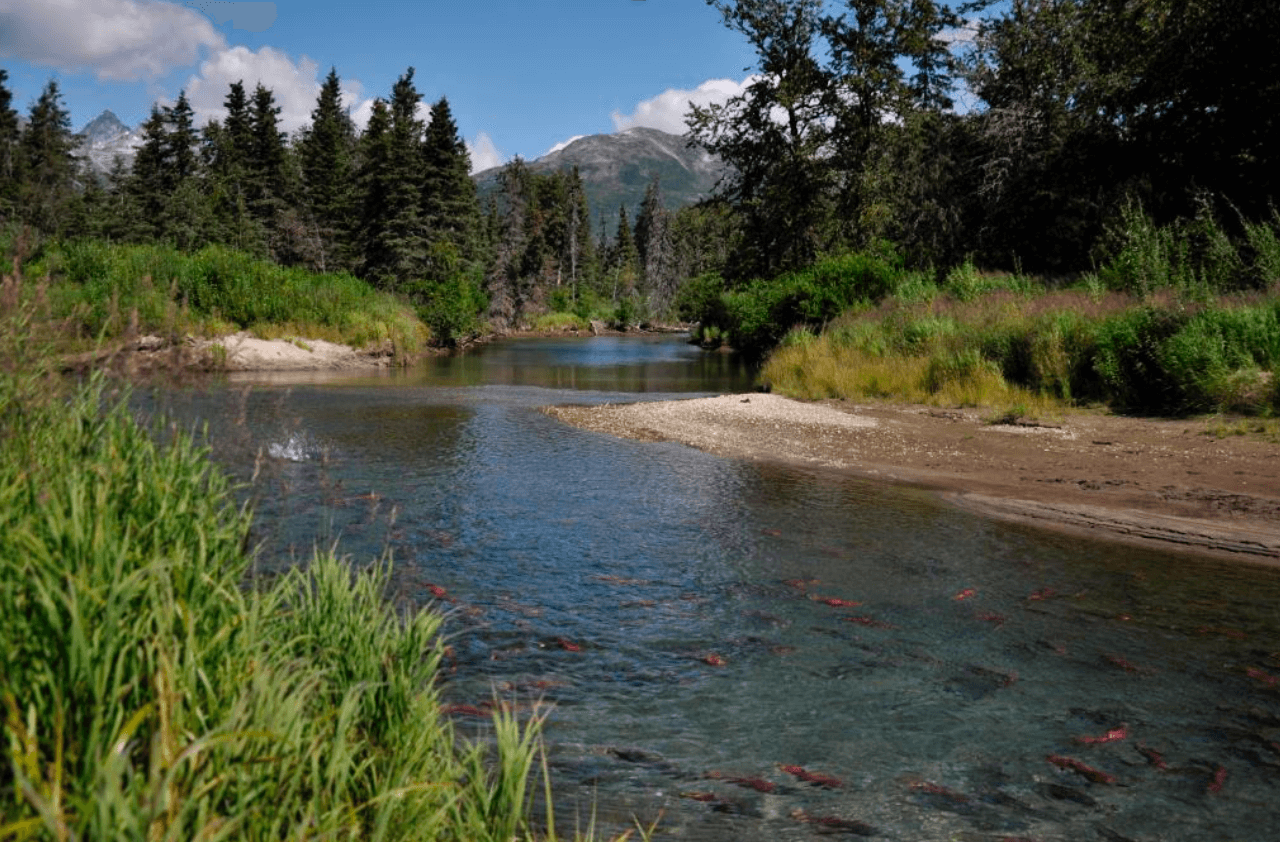 And now the dream has come true. After Alaska, I was full of emotions. After returning home, I began to study in detail the Russian part of the Far East. The aim was to find similar places to travel in Russia, whose natural resources in their wealth and diversity can not be compared with any other place on the planet. This would allow our compatriots to experience such a strong impression, but not to cross the borders of other countries, not to overcome the language barrier, not to spend two days on the flight and not to bear enormous financial costs. 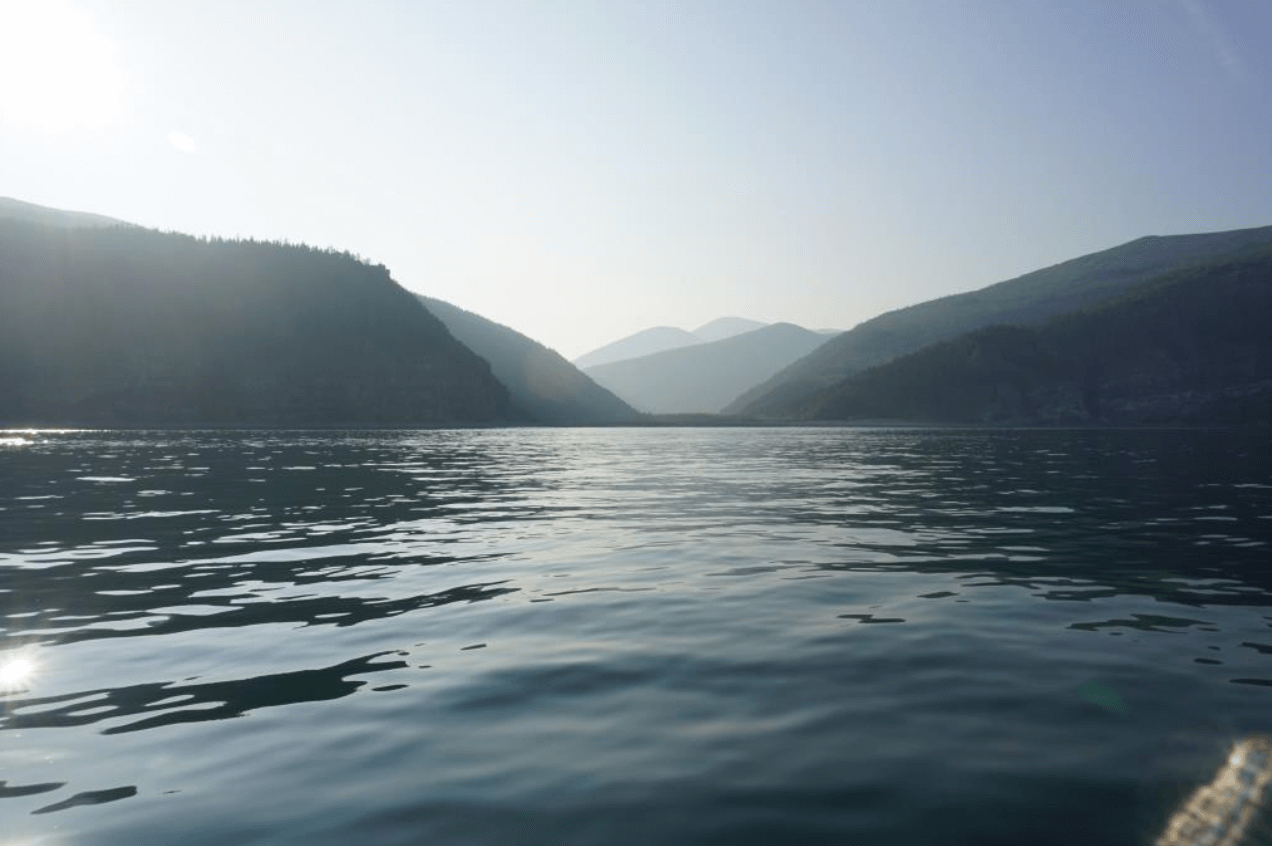 For many, the far East is what people call the "edge of the world". The distance from the Central part of Russia to the main cities of the far Eastern region is measured in thousands of kilometers. Indeed, a trip to the far East is not for homebodies, but for those who like to overcome themselves, looking for bright emotions and thrills. However, there is no reason to be afraid of the long road – a rich and affordable air service greatly facilitates the life of the traveler. And of course no one who decided on such a distant expedition, will not regret the thousands of kilometers of the way, seeing once an unusually rich and nothing like the nature of the far Eastern region. 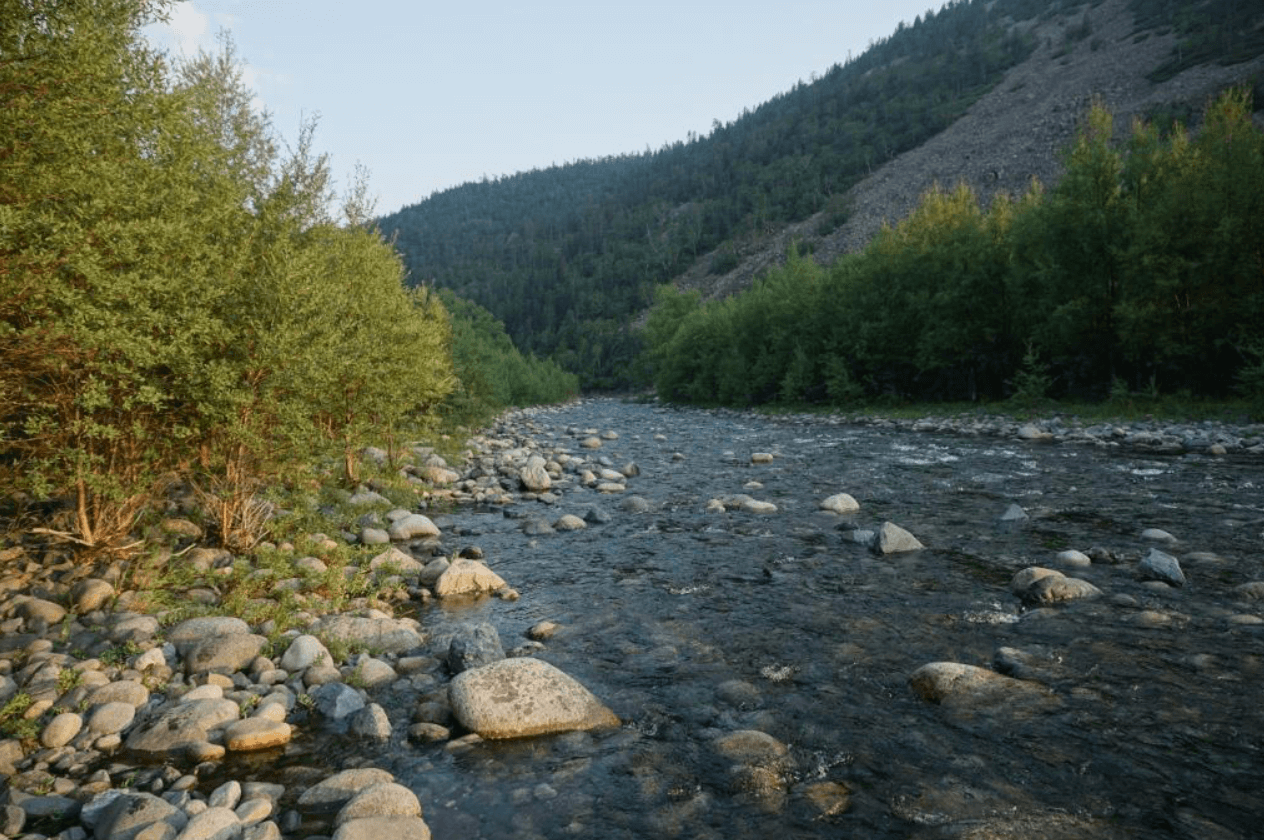 I know the far East well. I worked there for more than a year and managed to visit many beautiful and interesting places, meet people. Moreover, I was struck by the unique color and bright scenery, sincerely loved this part of our country, which is a third of its territory, and which is home to only about 6 million people. 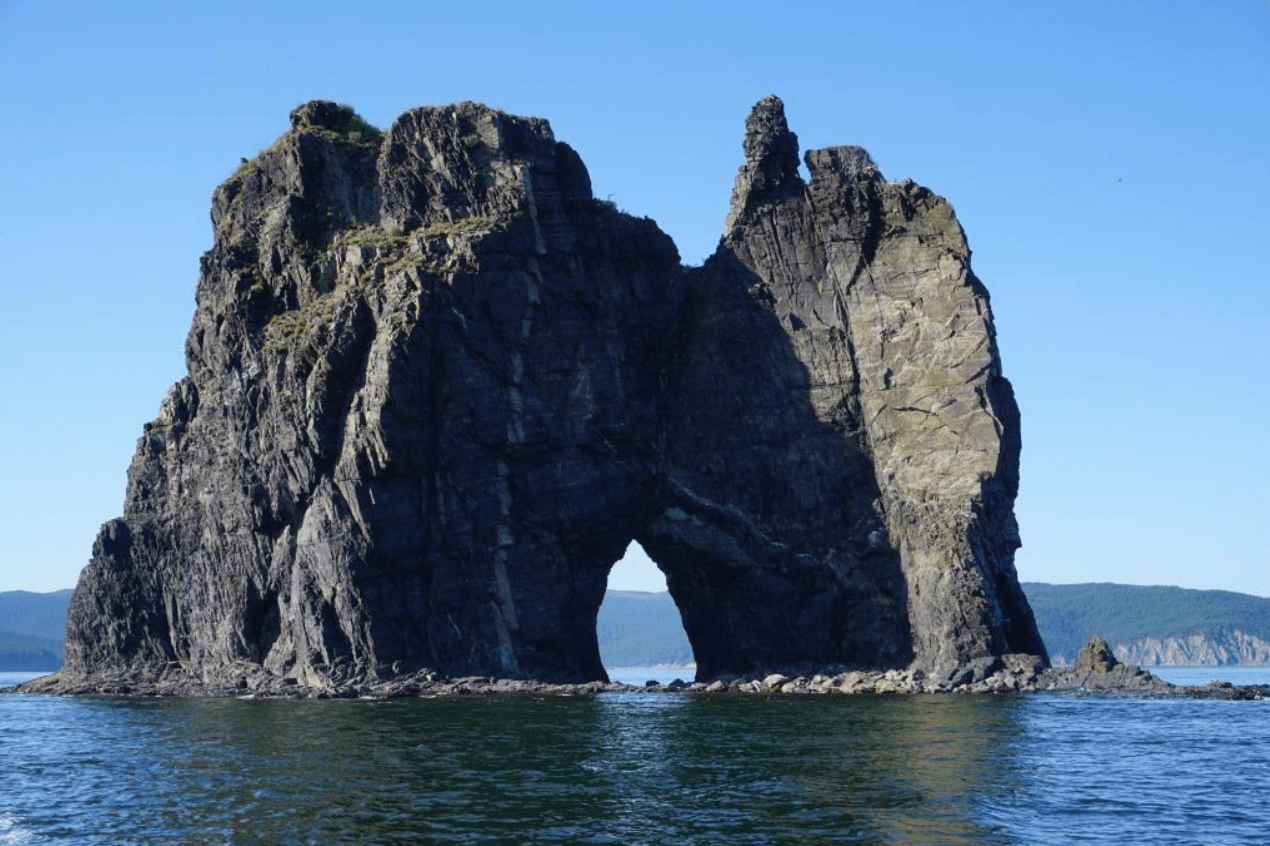 Once, in a conversation with my Khabarovsk friend, we talked about the Zaimka, which he built for trips to fishing and hunting. I asked him in more detail and in turn told about the idea to build a comfortable base, equipped with everything necessary for rest and travel, which could give guests the same feelings that I experienced during my trip to Alaska. Then my friend, with a kind of connoisseur, said the key phrase:"the North of the Khabarovsk territory – there is everything, and even I dream to visit there."

After talking with my friends, colleagues, representatives of the domestic and foreign tourism industry, summarizing my 35-year experience of the traveler, I collected the necessary information. After that, it was enough for me to look at the map to understand exactly where my "taimen House"would be. There is no better place for realizing the dream of someone the same as me loves travelling to distant and remote corners of Russia.

This is a unique place – Tuguro-Chumikansky district of Khabarovsk Krai, namely-the village of Algazeya-Evenk settlement, located near the village of Chumikan, on the banks of the UDA river, which flows into the sea of Okhotsk. Just 100 km from these places is the natural reserve "Shantar Islands" - a beautiful place on Earth, which is sure to visit as part of the expedition. 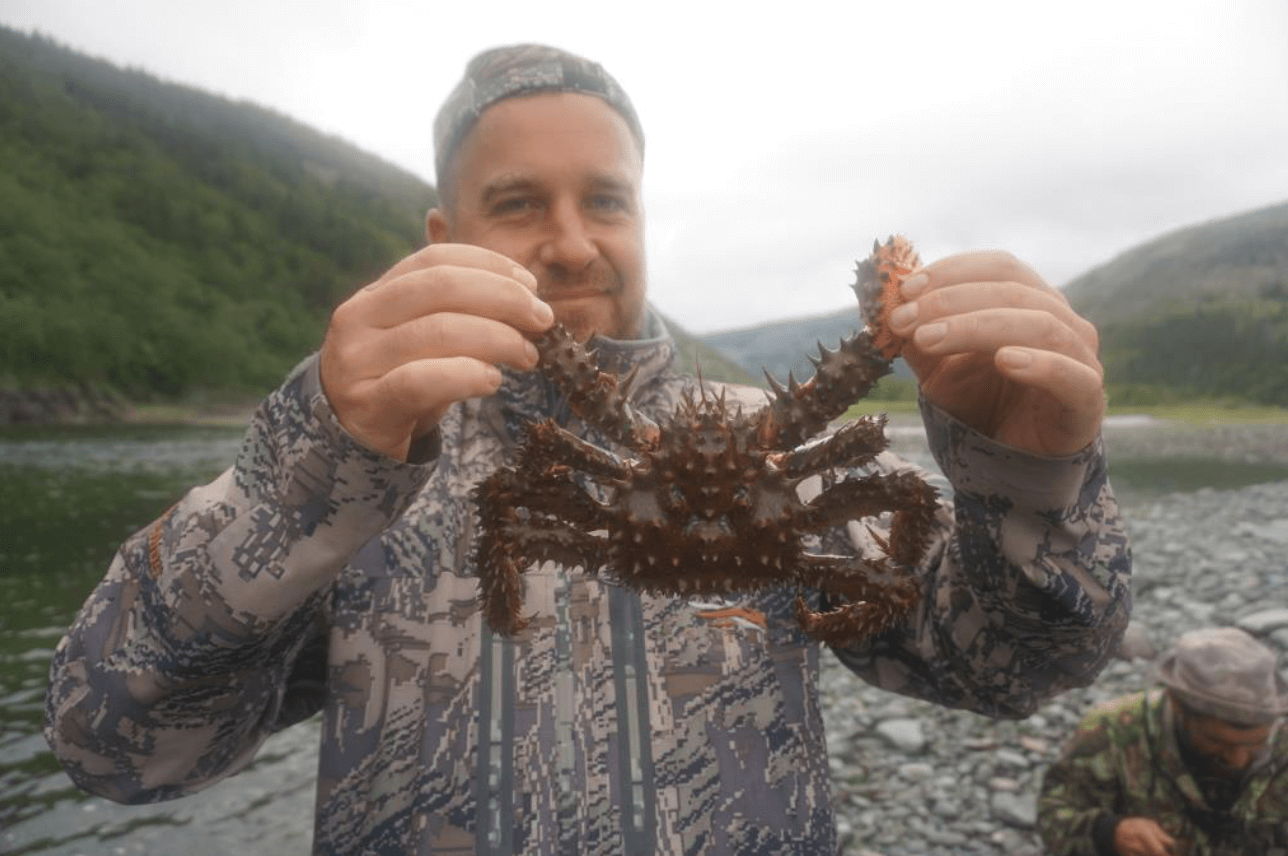 Why Algazeya? It's simple. On the river UDA caught the largest specimens of unique and rare fish taimen, reaching 80 kg. Taimen is not in vain called the king of fish. This clever predator becomes the prey rarely beginners. Only the strongest and most persistent fishermen will be lucky to get this trophy. Also in the Udu flows a huge number of rivers with a variety of fish, including the Maya river (UDA), which you can reach the North-Eastern part of Yakutia. All the rivers spawning. In addition, there are many seals, Beluga whales and other marine animals. In expeditions by sea you can meet killer whales and whales, catch crabs, flounder, halibut, herring and other inhabitants of the sea. 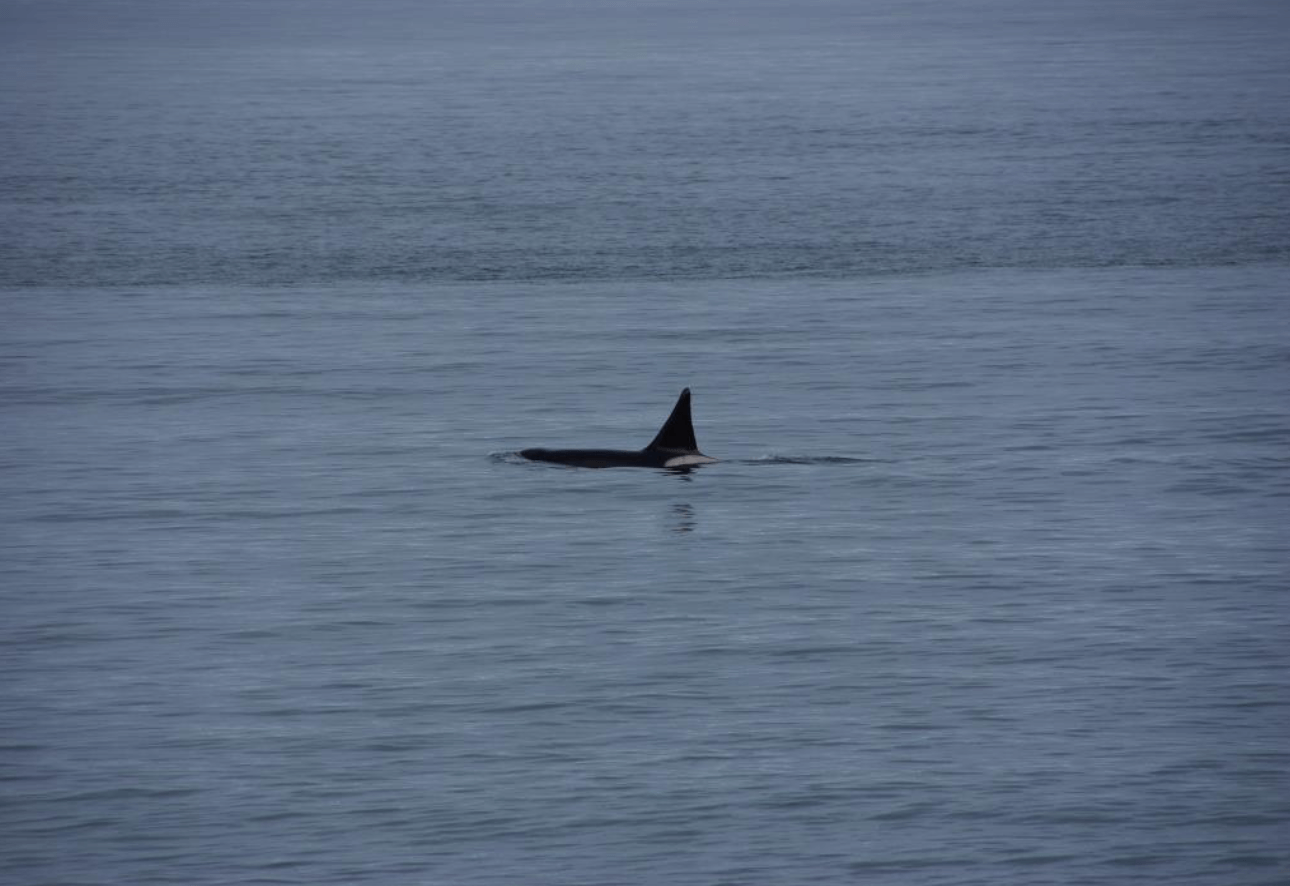 It so happened that the first visit to this amazing place made my memories of Alaska fade. From the Far East, you come back a different person, forever infected with the spirit of freedom. In the consciousness of something is changing, and in the soul forever remains a piece of this extraordinary land. To date, I have prepared everything for a comfortable, and most importantly, safe rest and expeditions. Selected the most modern equipment, tested equipment and security. The groups are accompanied by experienced local guides. A little bit about our attitude to the environment. We don't take more from nature than necessary. Strictly adhere to the principle of " caught-let go." We carefully protect the nature from vandalism and poaching, monitor the environment.

We organize and conduct: 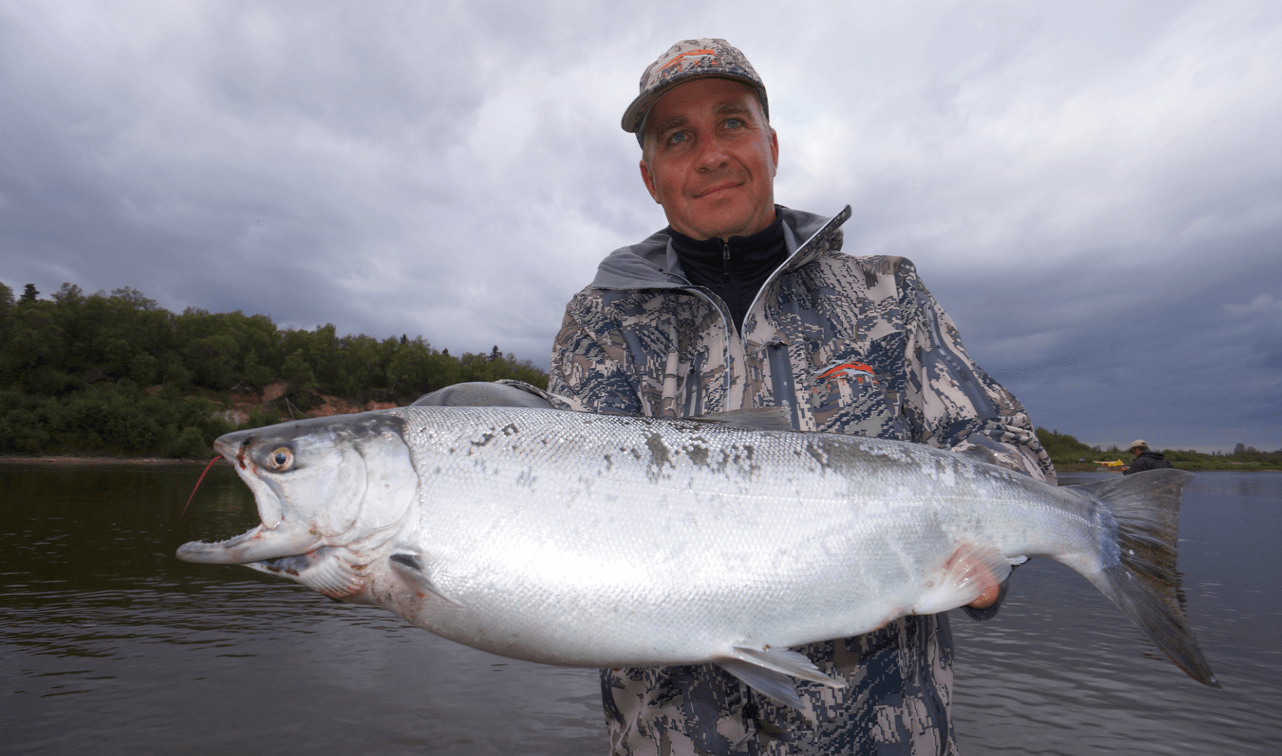 I want to thank for the assistance and comprehensive assistance in the implementation of the project of Peter Shepin, the administration of the Khabarovsk territory, the Head of the Tuguro-Chumikansky district Osipova Isabella Valentinovna and all employees of the district administration, the Head of the rural settlement "village of Algazeya" Struchkova Lyudmila Georgievna, as well as my friends and constant companions in Hunting trips Tatiana Solovieva and Andrei Tsirulik.

Welcome to the base camp "house of taimen"! Call, write, and we will jointly develop the route of our expeditions.